Crystals have a very long history and there are many myths pertaining to the stone. In medieval times, all blond maidens wanted a necklace made of natural stones, as this was considered an absolute guarantee to prevent negative energy to surround them. The crystal was also thought to make a person clear minded in their mind, body and spirit whenever she/he wished, and for that reason, it was called “Positive Energy – Clearing”. Among the ancients, crystals was a symbol of purification and cleansing, and in later history it became associated with religious emotional alternative prayer. It was believed to have a strong therapeutic value for warding of evil energy, and when worn as an amulet, it would make the wearer immune from negativity as well as increase the powers of the soul and the mind. 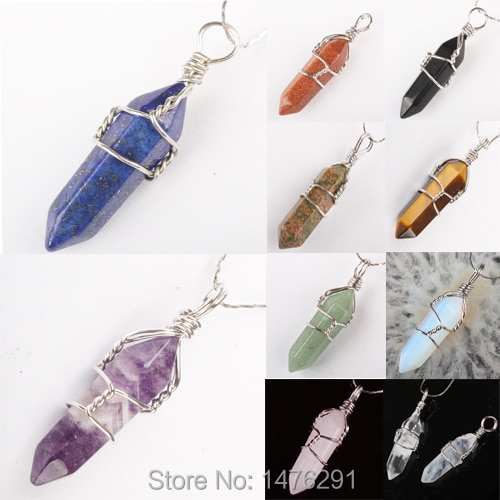 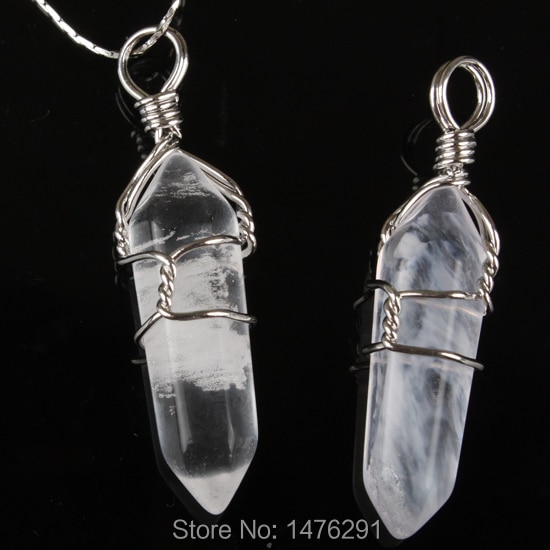 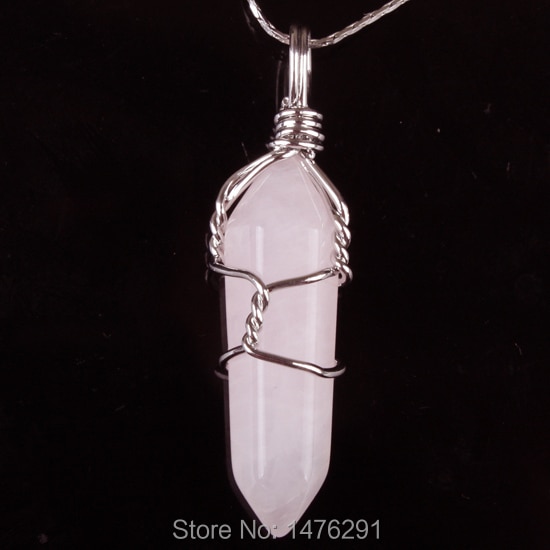 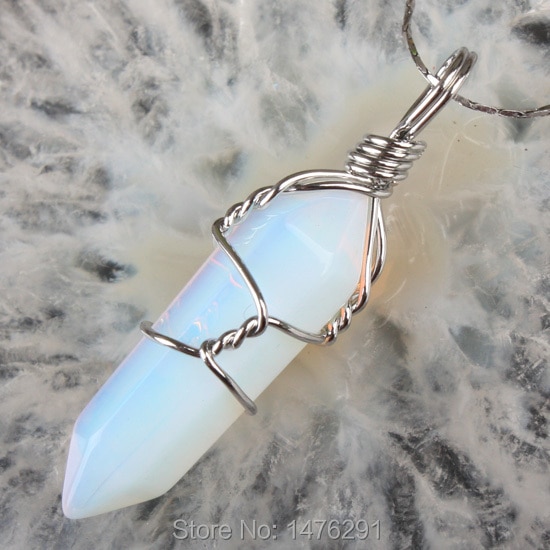 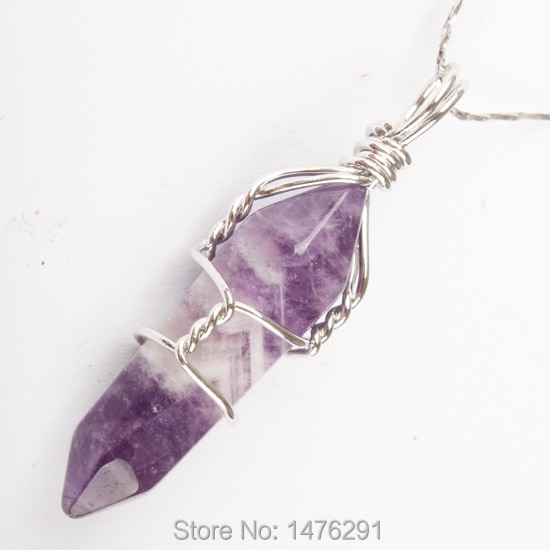 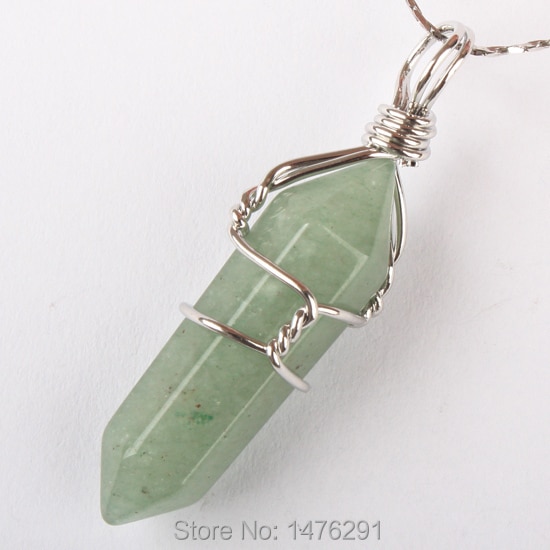 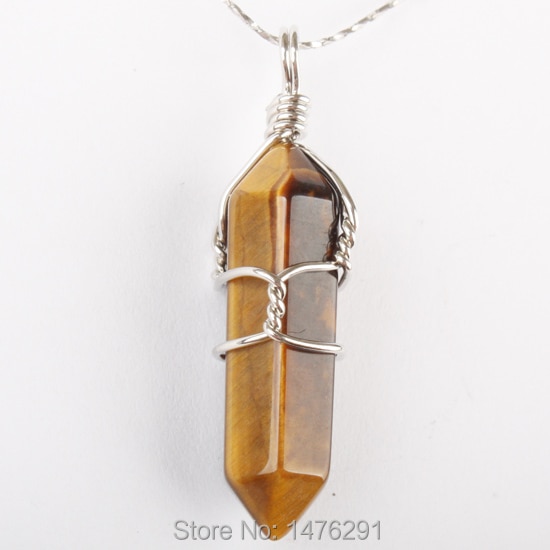 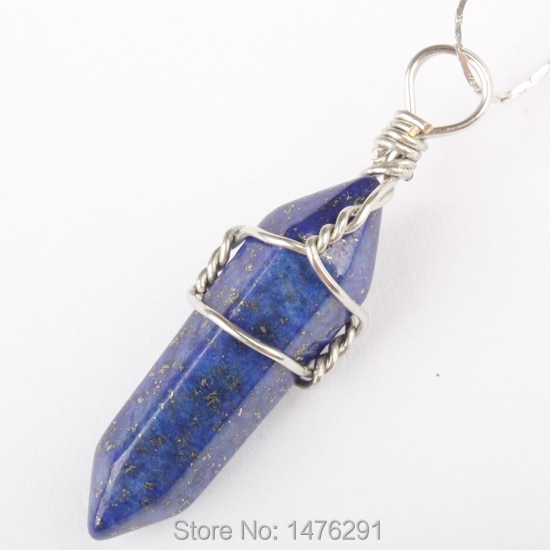 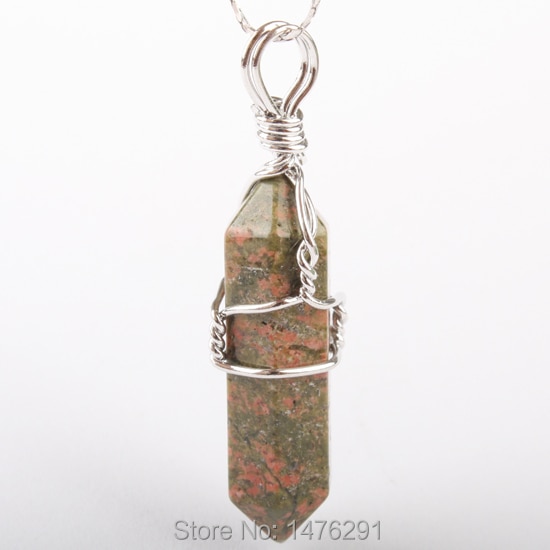 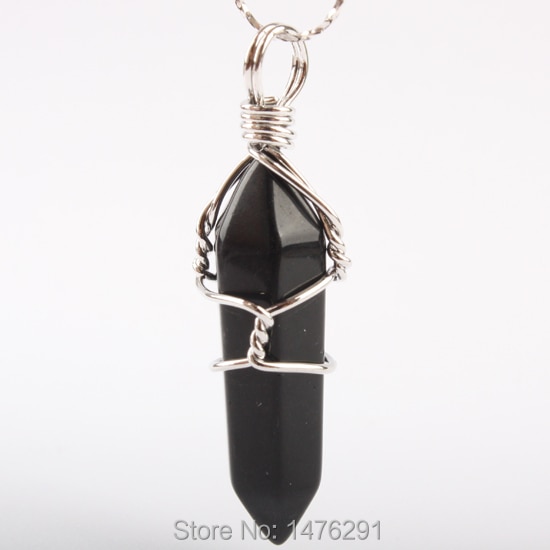 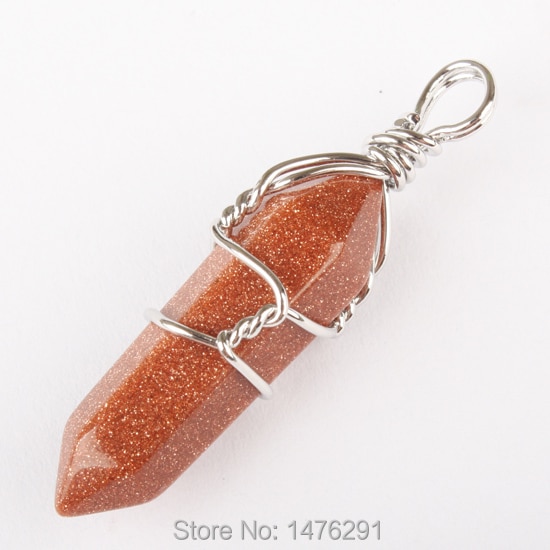